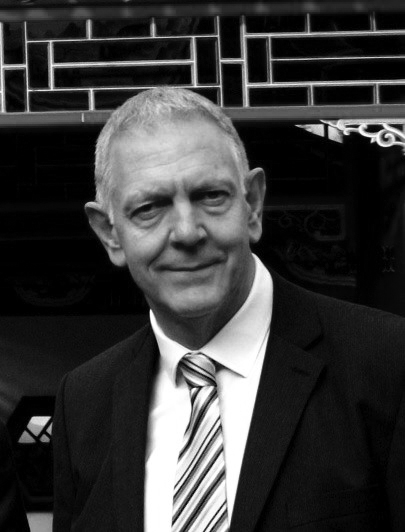 Richard has been a primary Head and Executive Head for over twenty years in a range of inner city challenging schools.

During his time as a Headteacher, Richard was seconded to be the Education Executive for HSBC Education Trust globally and then moved to be Head of Primary for the Specialist Schools and Academies Trust. Throughout this period he designed and delivered national leadership programmes for NSCL and supported leadership development in the USA, Australia, China, Pakistan and a number of countries within Europe.

Richard was invited to become a DFE Consultant but his first love remains working in challenging inner city schools to inspire, coach and direct rapid sustainable growth and progress. Richard feels that his greatest strength is in empowering and mentoring others and in giving confidence and belief to leaders to lead and to teachers to teach.

Most recently Richard is acting as a Link Advisor to primary schools in a London borough, as well as acting as Director of Primary Education for a new multi academy trust.  In addition he has been undertaking teaching and learning reviews in a number of international schools in Spain as well as leading ISI mock inspections.