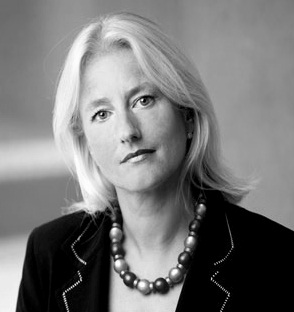 Zenna is a highly regarded education expert with a national and international reputation.

Until September 2010, Zenna was the Chairman of Ofsted, the UK’s children and learners’ inspection and regulation body. In this role she spearheaded a new inspection regime, significant costs savings and the shift to put young people at the heart of inspection and education.

Zenna works extensively with numerous international schools in setting up new schools and ensuring that all aspects are ready for internationally recognised accreditation.

Zenna is really focused on innovative, fresh thinking to learning, assessment and evaluation strategies, learning environments; developing new models of learning to provide a framework for lasting success; designing quality learning environments, spreading the quality of education to new regions and ensuring that the impact of any initiative is focused on improving the learning opportunities for young people.   She is much in demand across the UK and also internationally.

Apart from being a Senior Associate with the-learning-crowd, Zenna is CEO of national charity Dallaglio Rugbyworks, as well as working as a Change and Development consultant with schools, charities and other organisations both in the UK and abroad.  She is currently Non Executive Director of six companies.

Prior to this she was also the Group Chairman of; Places for People, a British property development and management company, turning over £280 million with a £3 billion asset base. She served as a non-executive director on the board of the Royal Navy and chaired their audit committee.

Zenna was a member of HM Treasury audit committee and has served on a number of other British government boards.  She is a regular speaker on education, innovation, CSR, leadership and governance and is an advisor on British governmental panels and committees; Zenna also established herself as a regular broadsheet columnist for The Guardian and has extensive publications in the education, health and housing press, she was a guest presenter for a television series on Channel 5 and still regularly appears as a commentator on Sky news.

Having won the Ernst & Young Entrepreneur of The Year award in 2000 and awarded an Honorary Doctorate of Laws from Portsmouth University, Zenna has increasingly been invited by governments and corporate blue chip businesses to help drive their political or commercial strategies delivering impactful social outcomes.